Twenty-five years of the European dimension in education in Croatia

Purpose: This paper aims to present the twenty-five-year evolving pathway of the European dimension in education in Croatia. Furthermore, the paper critically problematises the lack of a theoretical framework that has marked this concept's research and partly contributed to its conceptual dispersion and scholarly ambiguity.

Marko Turk, PhD, is a professor at the School of Advanced Studies, University of Tyumen. He got an MA degree in Pedagogy and Philosophy at the University of Rijeka (Croatia) and a PhD in educational sciences at the University of Zagreb (Croatia). Since entering academia in 2007, his research and teaching interests have focused on topics related to higher education (teaching and learning, instructional design, early career researchers and well-being in academia). Simultaneously, in his scholarly publications since 2010, he has been dealing with the concept of the European dimension in education. 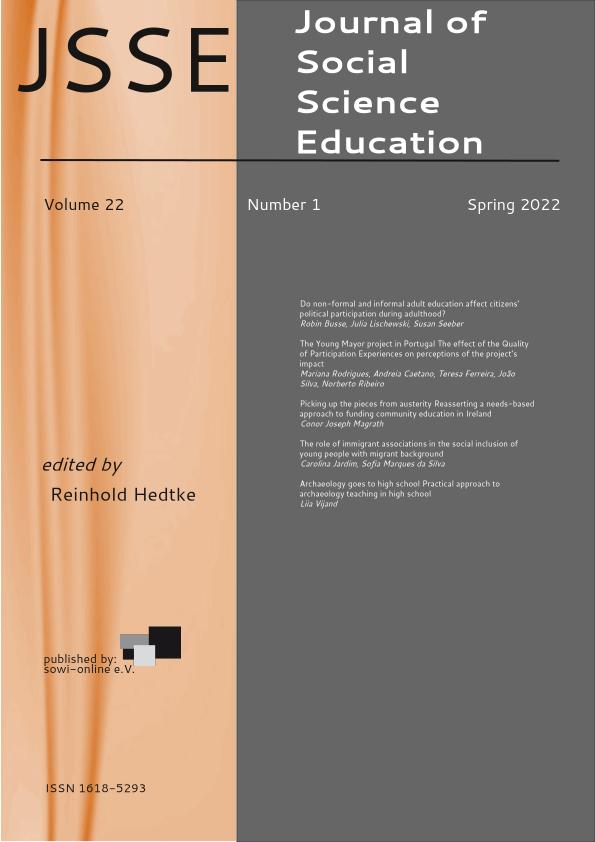