What kind of economics is taught in Russian schools?

Principles of teaching economics and the discourse of social education

Purpose: The study investigated the change of the position of the official social science basic documents, textbooks and teacher’s opinion in relation to the general understanding of the market economy in the context of the modern Russian economic life.

Findings: Despite the turn of economic education at school towards a greater focus on real practices of economic activity, new social science textbooks demonstrate an increase in criticism of the market economy and the rehabilitation of the Soviet experience, as well as avoiding stating and analyzing the socio-economic problems of modern Russia. Teachers in the rural schools take a more conservative position regarding the new practices of teaching economics, while teachers in the city schools are more critical of the existing goals of Russian education.

Implications: Economic education in the Russian school should be more focused on the study of modern economic problems of Russian society. Textbook authors should pay more attention to the de-ideologization of economic education and the development of critical economic thinking skills at school.

Andrei Linchenko, Financial University under the Government of Russian Federation

Scientific Researcher of the Lipetsk Branch

Ph.D. in Economics from the Voronezh state agrarian university (2016), is Associate Professor of Management at the Financial University under the Government of the Russian Federation, where he teaches in the fields of theory and concepts of modern management, modern strategic analysis. Her research interests are related to the study of the institutional factors of economic education in Russia, the impact of the digital economy on the development of modern society, as well as the conditions and factors for ensuring the sustainable development of the country's regions in the context of spatial transformation.

Daria Lakomova, an undergraduate student at the Financial University under the Government of the Russian Federation (Bachelor of Business Informatics), a member of the Laboratory for studying financial and economic behavior of the region’s population. She is an awardee of the Russian-Norwegian Scholarship Programme. Her research interests are teaching market economy in Russia, the financial trust and distrust of the region’s population in Russia. 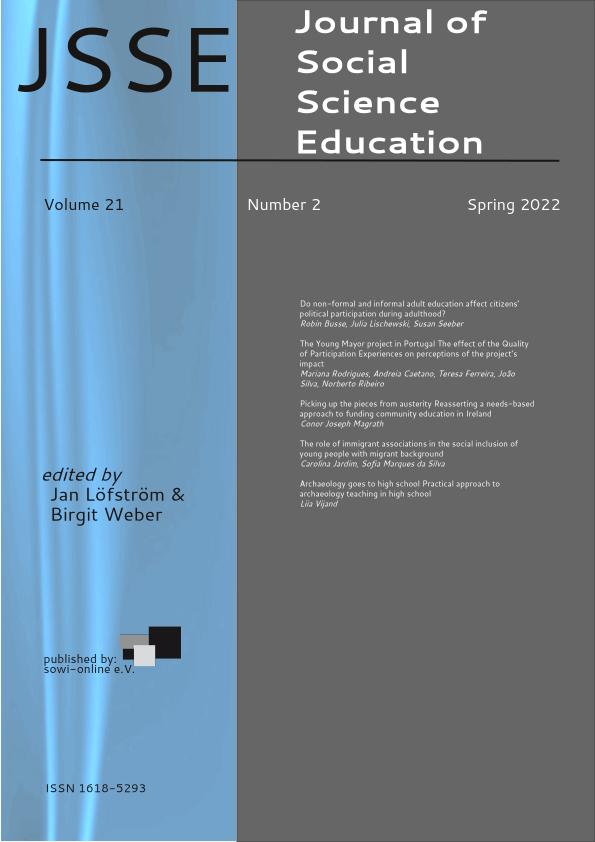