On the Digital Lane to Citizenship? Patterns of Internet Use and Civic Engagement Amongst Flemish Adolescents and Young Adults

Purpose: The rise of online communication possibilities has revived the debate surrounding the impact of media on political participation, especially with respect to young people who are considered prime users of online communication technologies. Against that background this paper examines the relationship between the use of new and old media and institutionalized and non-institutionalized forms of political participation.

Design: We rely on data of a representative sample of Flemish young people aged 14-30 (N=2488). Ordinal logistic regression models are used to model (1) institutional political participation and (2) alternative forms of political participation. We not only focus on whether young people used the Internet but also assess differences according to the purpose of Internet use. 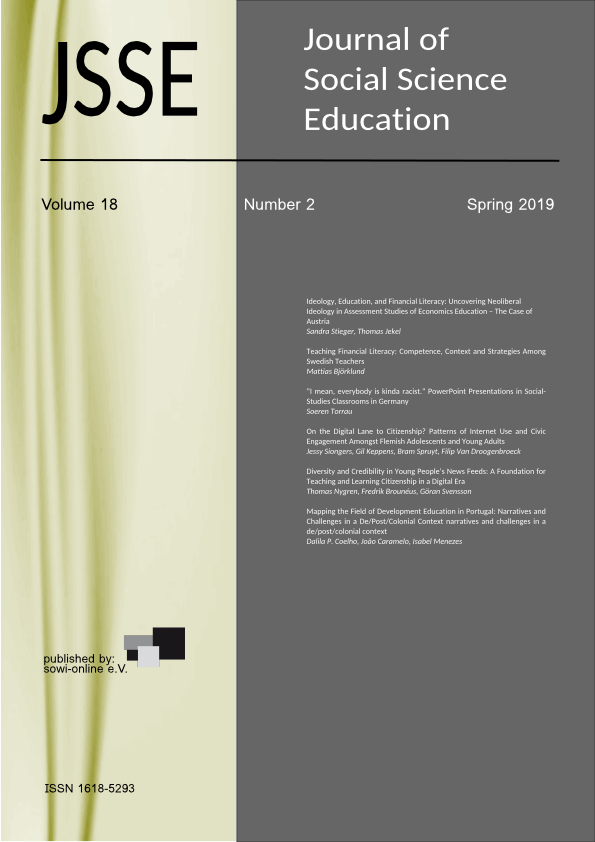