Purpose: This country report aims to give an overview of civic education in Hong Kong as well as Liberal Studies, and to discern the reasons behind the reforms of the subject.

Approach: The analysis is based on government documents related to the subject’s curriculum and assessment, press releases and secondary sources. Regarding the controversies, it draws on numerous studies conducted by educators and scholars in Hong Kong.

Findings: The main finding is that there is no empirical evidence supporting the causal relationship between the subject and youth activism. It seems that the drastic reforms to Liberal Studies curriculum and assessment aim to further cultivate an uncritical national identity in the post-colonial Hong Kong.

Bun Koon is a research associate at the Institute of Political Science, Friedrich-Alexander-Universität Erlangen-Nürnberg. He completed his undergraduate study at City University of Hong Kong and Master’s degree at Friedrich-Alexander-Universität Erlangen-Nürnberg. His research interests include academic freedom and education reforms in China and Hong Kong. Since September 2021, he has worked in the research project “Academic Freedom in the People’s Republic of China”, which is funded by the German Federal Ministry of Education and Research. 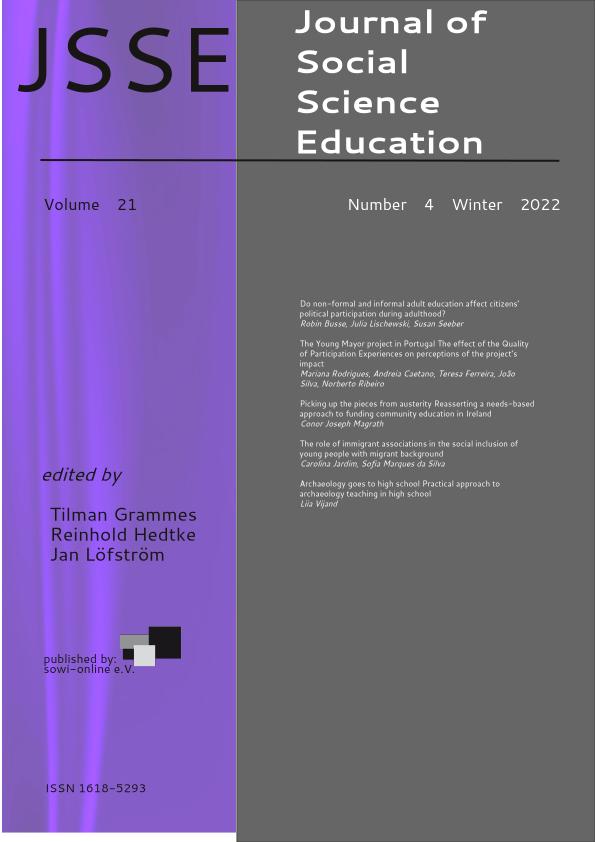