Purpose: The typical Introduction to American Politics course has a plurality (if not majority) of students who take the course to satisfy a general education requirement rather than having a deep interest in the subject. It is also difficult because students lack interest and knowledge about the topic. Yet, many believe they know everything they need to in order to have opinions on the topic. This paper seeks a way to increase political interest and knowledge among students who are taking an introductory course.

Design/methodology/approach: Using two well-known television programs, The West Wing and House of Cards, the study tests whether students gain an interest in politics and learn more about the topic when a class incorporates clips from popular shows. The study consists of 4 semesters with different treatments to determine the effects of each show and when the shows are combined on student interest, knowledge, and perceived political engagement.

Findings: Students report being more interested in politics in a course that uses The West Wing because of its positive views toward American democracy. Yet, they are not necessarily more knowledgeable or feel that participation is important for doing well in courses. On the other hand, students in the House of Cards condition felt more knowledgeable about politics but were actually less interested in politics.

Research limitations/implications: This study was completed in a small, rural, and largely conservative liberal arts college in the United States. While the students accurately reflected the student body at the institution, they were not representative of college students overall.

Benjamin T. Toll, Ph.D. is an Assistant Professor at Wilkes University, USA. He teaches courses primarily related to American politics. His research interests include political behavior, public engagement with politics, and how policy affects the way individuals view the political system in the U.S. 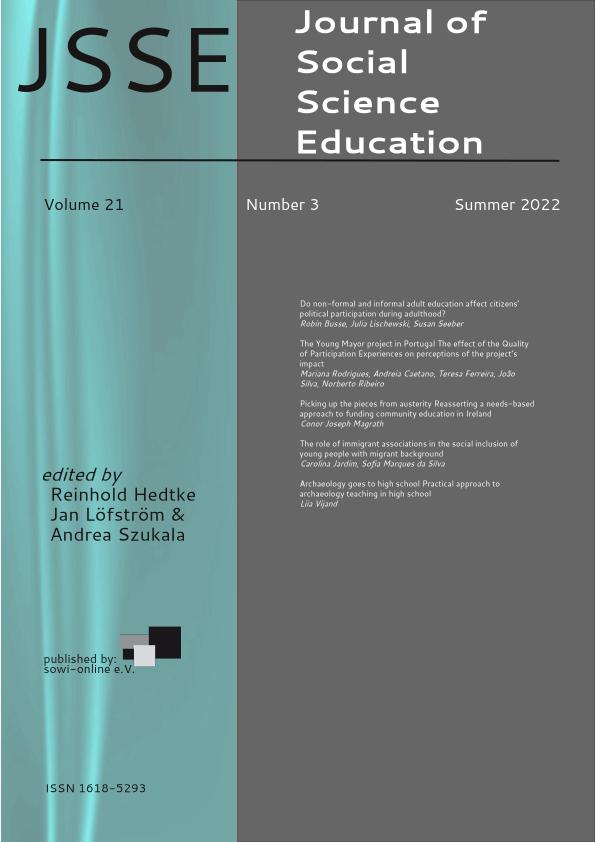